Review 2 of "Living with Warrants: Life Under the Sword of Damocles"

by Alex Tabarrok
Review 2 of "Living with Warrants: Life Under the Sword of Damocles"
This Pub is a Review of 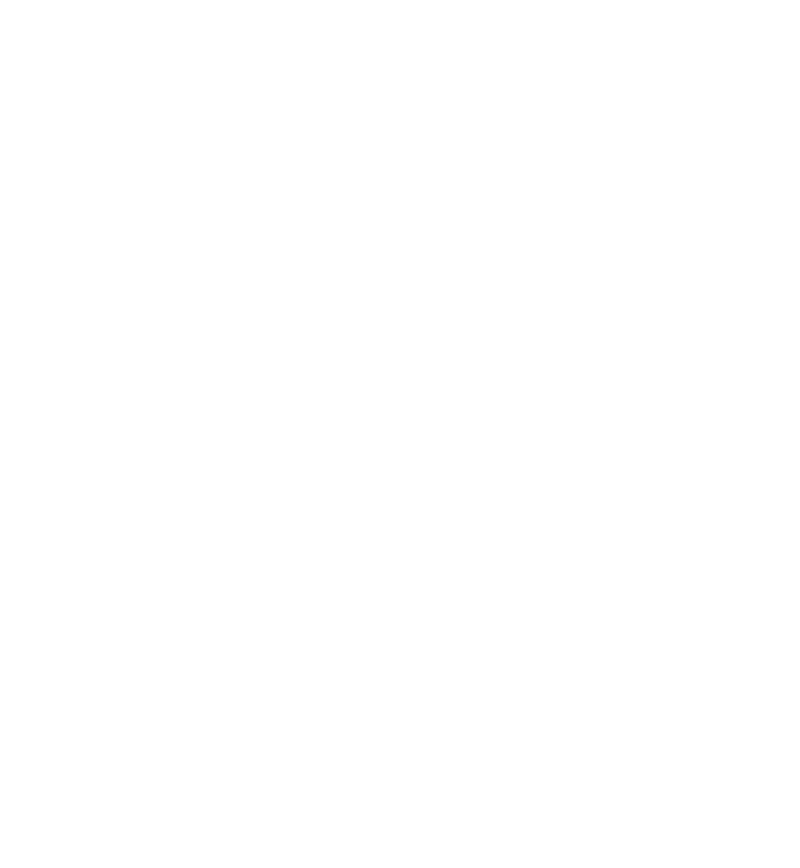 Living with Warrants: Life Under the Sword of Damocles
by Janelle Duda-Banwar and Jessica M. Burt

The authors conducted 15 interviews with people who had a warrant issued against them and 11 with friends or family of said individuals. The most valuable parts of the paper are the words of the respondents but we don’t get to these until page 10. There is a lot of throat clearing about “grounded theory” and “procedures” that could be shortened or put in an appendix.

The opening theory section presents the warrant system as if it were about purely innocent people caught up in low-level offenses like parking tickets leading to incarceration on bench warrants. That happens occasionally but the typical story is quite different. In New York City, for example, each arrested person has on average 3.2 prior felony arrests and 5 prior misdemeanor arrests. Moreover, the average defendant who doesn’t make bail has 6 previous felony arrest and 4 previous failures to appear (Kleinberg et al. 2018). Four previous failures to appear!

Thus, when reformers say that a person was issued with a bench warrant and jailed for a misdemeanor what they leave out is that there were probably multiple previous FTAs and a long line of misdemeanor offenses. At some point, a judge said enough is enough and issued a bench warrant. It’s not obvious what the alternative to repeated misdemeanors and FTAs should be. Some recognition of these issues should be acknowledged.

The quotes from the interviewees are the most valuable part of the study and often are somewhat at odds with the author’s opening discussion. The interviewees, for example, often indicate that FTA was a choice—“most of them calculated the risk of appearance versus not appearing and determined that not showing up had greater rewards, which was mainly staying out of jail.” Given that these people are actively choosing not to appear in order to avoid jail what other option is there but a bench or arrest warrant? Some more discussion of the larger context would be appropriate.

The authors note that people out on warrants isolate and avoid friends and family but they don’t explain why. Tabarrok (2012), building on Flannery and Kretschmar (2012) and Goffman (2009), argues that people on the run isolate because they are afraid of being exploited by their friends and family. A person who has a sword of Damocles (warrant) hanging over their head can be robbed, beaten, abused or otherwise induced to do things they otherwise wouldn’t do because they can’t or won’t go to the police for help and their assailants know it. More should be said on this issue.

The authors don’t mention it but it would be interesting to know how respondents were treated or responded differently when they were out on surety bond (bail borrowed from a bondsperson) versus when they have a bench warrant issued against them (e.g. Helland and Tabarrok 2004). The bondsperson, for example, often helps people to navigate the criminal justice system.

The author’s findings are very supportive of Goffman (2009) and perhaps more should be said in this regard.

Helland, Eric, and Alexander Tabarrok. 2004. “The Fugitive: Evidence on Public versus Private Law Enforcement from Bail Jumping.” Journal of Law and Economics 47 (1): 93–122.

1 of 1
Another Review of Living with Warrants: Life Under the Sword of Damocles

Review 1 of "Living with Warrants: Life Under the Sword of Damocles"
by Nirej Sekhon
License