Null Effects of a Progressive Prosecution Policy on Marijuana Enforcement 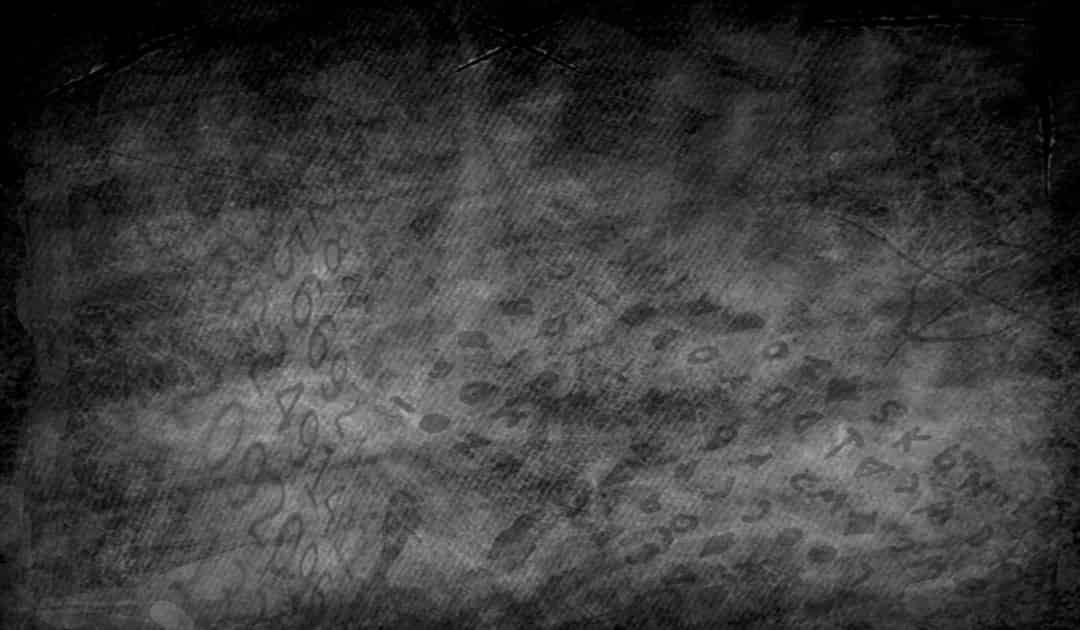